Paris Fashion week : What to remember!

Over time, women have gradually made their mark in the world of fashion, but not that some designers are hiding behind real businesswomen. Some have been running the biggest fashion houses since their creation and others have earned their place in management (artistic or not). Here are the biggest luxury houses run by the female elite.

“These luxury executives don’t just have nice CVs,” says Floriane de Saint-Pierre, founder of the eponymous human resources consultancy. They have also proven their qualities throughout their careers and they know how to make the houses they have been entrusted with grow.”

No wonder business is flourishing with women at the helm. After all, many of the houses were born from their initiative: Elsa Schiaparelli, Nina Ricci, Gabrielle Chanel, Isabel marant…

Founded by his grandfather in 1913 as a leather goods company, Miuccia Prada has been running Prada since 1978 and has turned it into one of the world’s leading luxury brands. In 1989, she launched her first ready-to-wear collection, before launching her own line, Miu Miu, in 1992. At the beginning of 2020, she announced her evolution as co-director of Prada’s design, alongside designer Raf Simons. She is also the artistic director of Miu-Miu.

Francesca Bellettini, CEO of Yves Saint Laurent is one of the first women to have established herself as the director of a luxury house. In 2016, she also broke the one billion euro turnover barrier for the company, a feat. 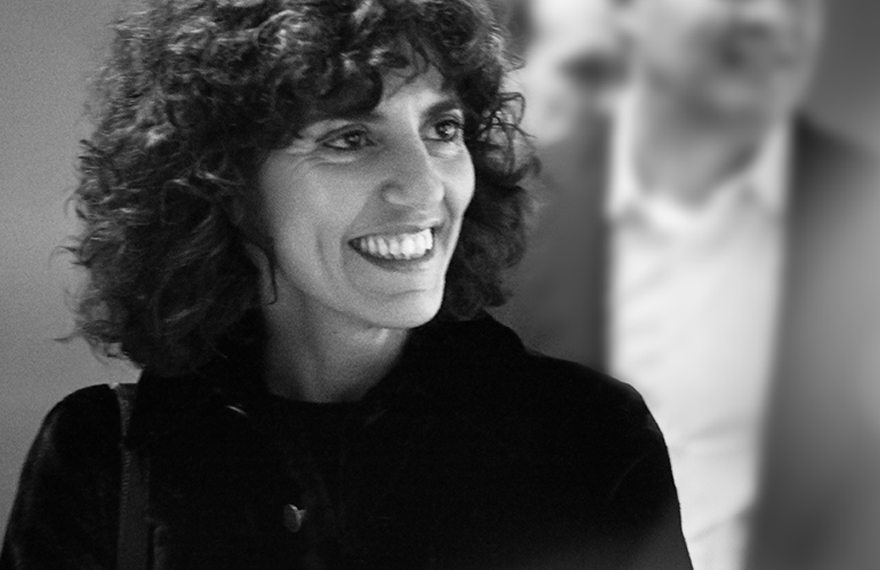 Pascale Lepoivre has been Loewe‘s Managing Director since 2016, working alongside Jonathan Anderson as Artistic Director. 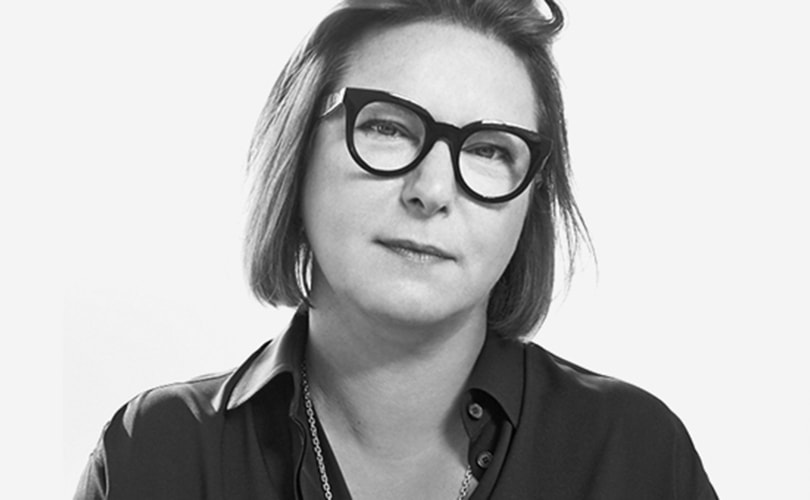 It was recently, in December 2020, that Gabriela Hearst took over as Chloe‘s artistic director, succeeding Natacha Ramsay-Levi, after four years of collaboration with the Parisian house. Gabriela Hearst won the Woolmark Prize for women’s fashion in 2017 and the CFDA Award for American Designer of the Year in 2020. She is also the first designer with a multicultural heritage from both Uruguay and the United States to head up a Parisian art department. 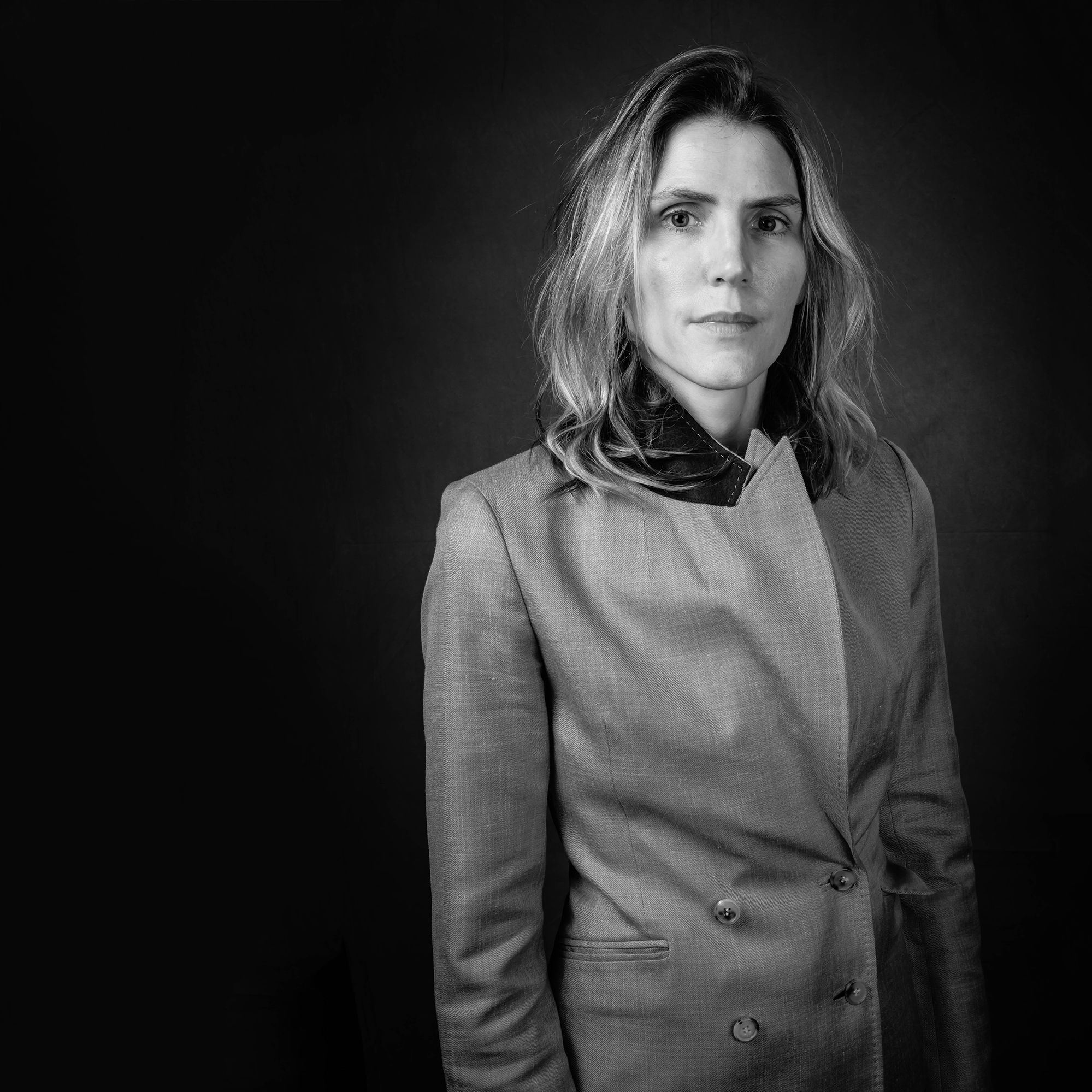 It was after Alexander McQueen‘s death in 2010 that Sarah Burton succeeded him and became the brand’s Creative Director. She gained worldwide recognition after designing Kate Middleton’s wedding dress in 2011. She also designed Pippa Middleton’s bridesmaid’s dress, as well as the dress Kate Middleton wore at her wedding reception.

Her success has been rewarded many times: In 2011, with the Designer of the Year Award at the British Fashion Awards, the Order of the British Empire in 2012 and the CFDA International Award in 2019. 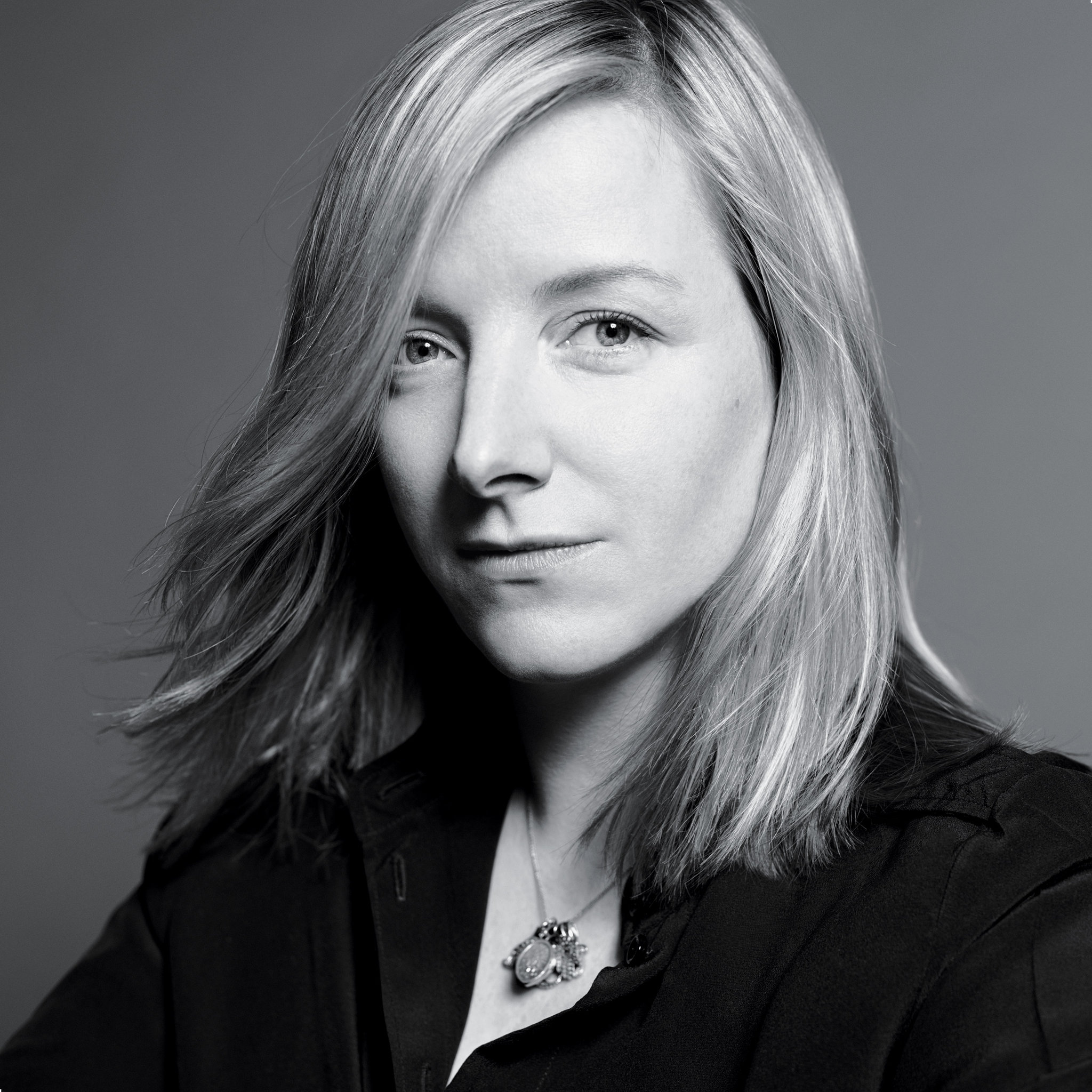 Rodarte brand has been run by sisters Kate and Laura Mulleavy since its creation in 2005. They are known for their attention to detail: As an example, a dress from an old collection took more than 150 hours to make.

”Diamonds” : A brilliant book on an exceptional stone 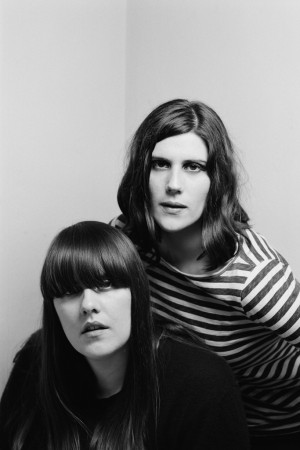 Following the death of Karl Lagerfeld, Virginie Viard was immediately appointed artistic director of the brand. Despite the fact that she was little known to the public, she was one of those who evolved alongside Karl during his long years of creation. They worked together at Chanel for thirty years and she was considered his right-hand man. This is why Alan Wertheimer, the co-owner of Chanel, entrusted her with the brand and she was the first woman to run Chanel since the founder of the company, Gabrielle Chanel. 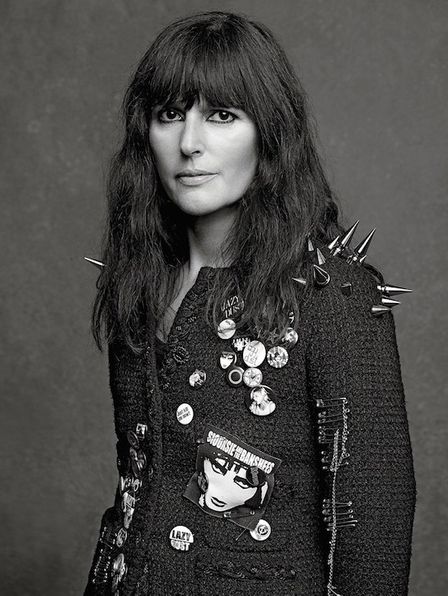 She is currently the only member of the Fendi family still working for the brand since 1995. She is known for designing the famous baguette handbag. 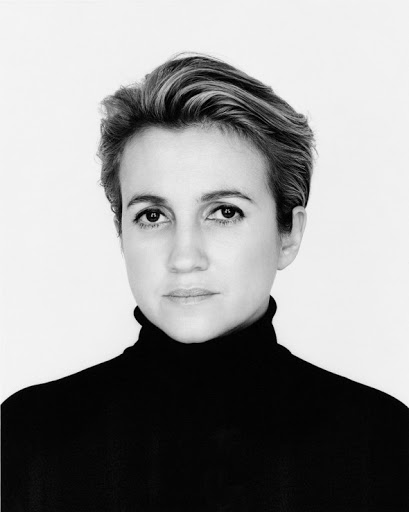 The SPA by Valmont Verbier

Frank Boehly (CNC) : “The breakthrough of women in leather is becoming more and more important”

Paris Fashion week : What to remember!