Born in 1916 in Graaff-Reinet, South Africa, Anton Rupert was not actually destined for a career in business. The young Afrikaner dreamed of becoming a doctor, a vocation he had to abandon for lack of money to finance his studies. He then turned to the sciences and obtained a degree in chemistry at the University of Pretoria in 1939.

As the Great Depression hit the entire Western world, Anton Rupert made an astonishingly constant assessment of the situation. Despite the unprecedented economic crisis, he realized that people were still using tobacco and alcohol in large quantities. The story goes that he then began making cigarettes in his garage, starting in 1941.

With only £10 and the financial support of two investors, he founded the Voorbrand tobacco company. In 1948, the brand was renamed Rembrandt, and expanded into other sectors such as wine and spirits, food, mining, and banking. 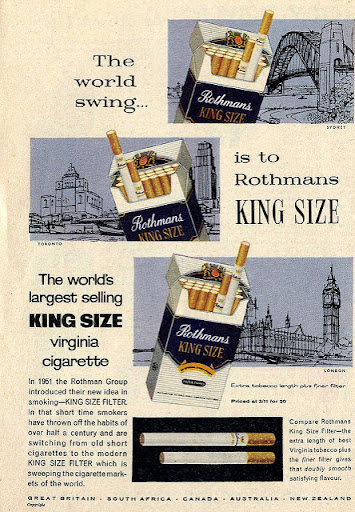 But how did the Richemont group, which was then a tobacco company called Rembrandt, manage to make its mark in the world of luxury ? To understand this, we must travel to Paris. In 1959 Robert Hocq founded the leading lighter manufacturer, Silver Match. While designing a solid gold lighter in 1968, Robert Hocq wanted to obtain a license from Cartier.

With the help of his financial advisor, Joseph Kanoui, the lighter manufacturer managed to convince Cartier. As Cartier‘s activities were doing well, Robert Hocq noticed its potential and looked for a buyout opportunity with investors. One offer caught his attention: that of Anton Rupert, who offered a 20% stake in Cartier America in exchange for a license to produce Cartier cigarettes, which allowed him to sell them for a penny more.

In 1979, Robert Hocq was killed by a car in Paris. Anton Rupert took a majority stake in Cartier, which was no longer divided into three companies (France, Great Britain and the United States), but unified as Cartier Monde. In 1988, Cartier expanded its portfolio with the Swiss watchmakers Piaget and Baume & Mercier.

But the Rembrandt company faced difficult days. As the apartheid regime disappeared in South Africa, its activities risked boycott in the face of nationalization. Although he was close to Nelson Mandela and had campaigned for the end of segregation in the country, Anton Rupert tried to protect his company.

His son Johann Rupert, a financier at Lazard in New York, came up with the idea of splitting the Rembrandt group into two entities, one where he would keep his South African interests and a second, a new holding company for his international assets, to be located in Switzerland. This is how Compagnie Financière Richemont came into being on August 16, 1988, listed on the Swiss stock exchange and on the Johannesburg stock exchange the following month.

At that time, the company had five business sectors : tobacco, luxury goods, financial services, natural resources, and consumer goods. Later on, he turned to television and ended his activities in the consumer goods sector. Luxury goods and tobacco, which were then the main sources of revenue for the group, fragmented the group into two distinct parts. Tobacco represented 68.2% of the group’s turnover.

On the other hand, luxury, grouped under the Vendôme group in 1993, allows the Richemont group to quickly impose itself. The Cartier brand, for its part, is shaping the Swiss watchmaking landscape, even though it is, for the time being, only a brand management group. Cartier contributed to the transformation of communication in the luxury sector by inserting stories around products for the first time in order to mythologize them. 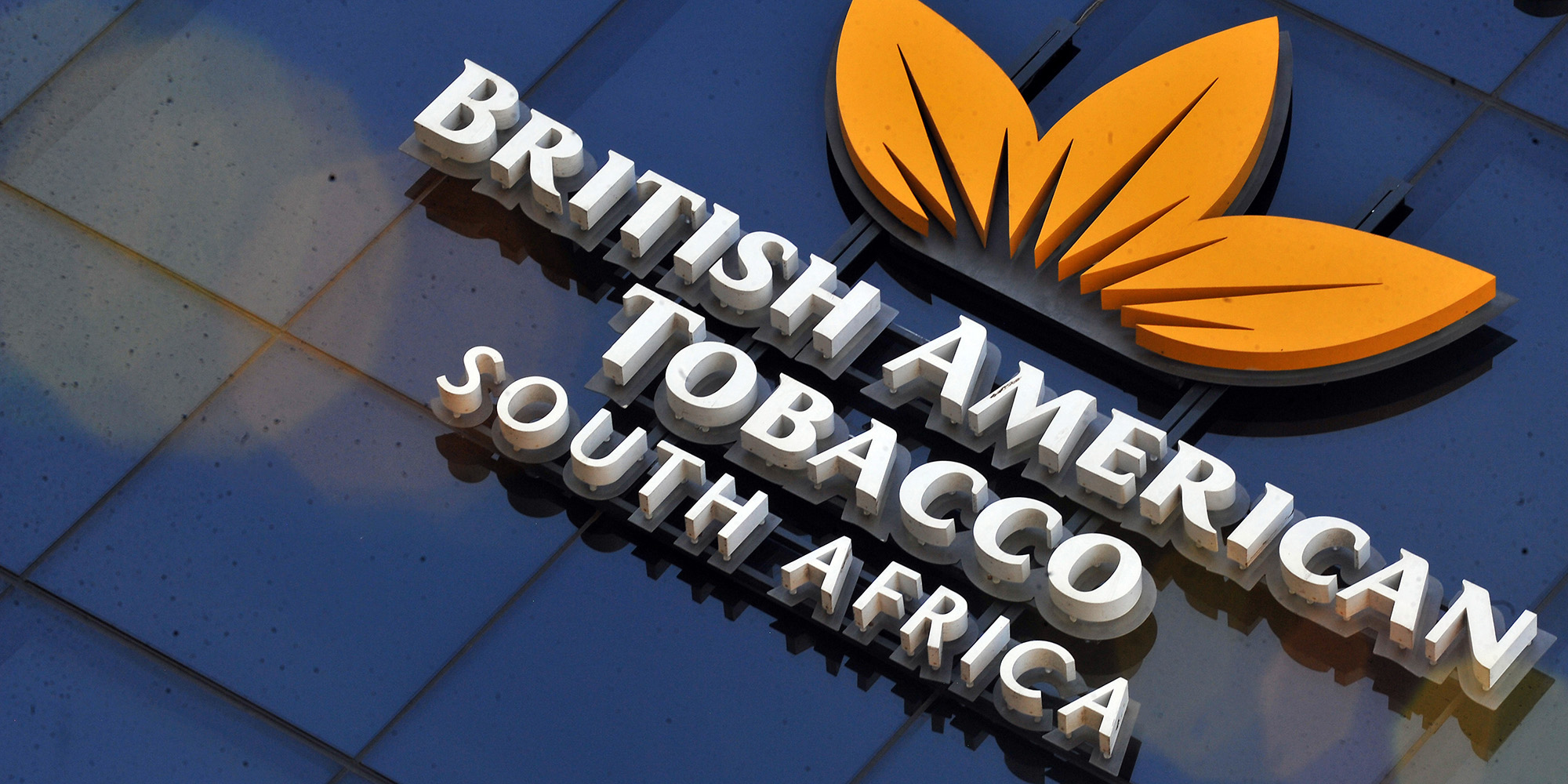 The many anti-smoking policies in the United States and part of Europe from the 1990s will push Richemont to sell Rothmans International to the British American Tobacco group (BAT) in exchange for 23.3% of the company’s shares. Around the same period, Richemont combined its television activities with the Canal+ group, in which it then held 15%. He will soon swap his shares for a 2.9% stake in the media specialist Vivendi.

At the dawn of the year 2000, Richemont decides to merge the Vendôme group with the rest of the Compagnie financière Richemont. This move was motivated by the purchase of several luxury brands including Lancel, Vacheron Constantin, Shanghai Tang, Purdey, Seeger and Sulka. In 1999, it acquired 60% of French jeweler Van Cleef & Arpels.

The early 2000s were a time of acquisitions for Richemont. The group negotiated the financing for the purchase of the LMH watchmaking group (including IWC, Jaeger-LeCoultre, A. Lange & Söhne), a contract that it succeeded in obtaining at the expense of the LVMH group by making a better proposal than its rival. 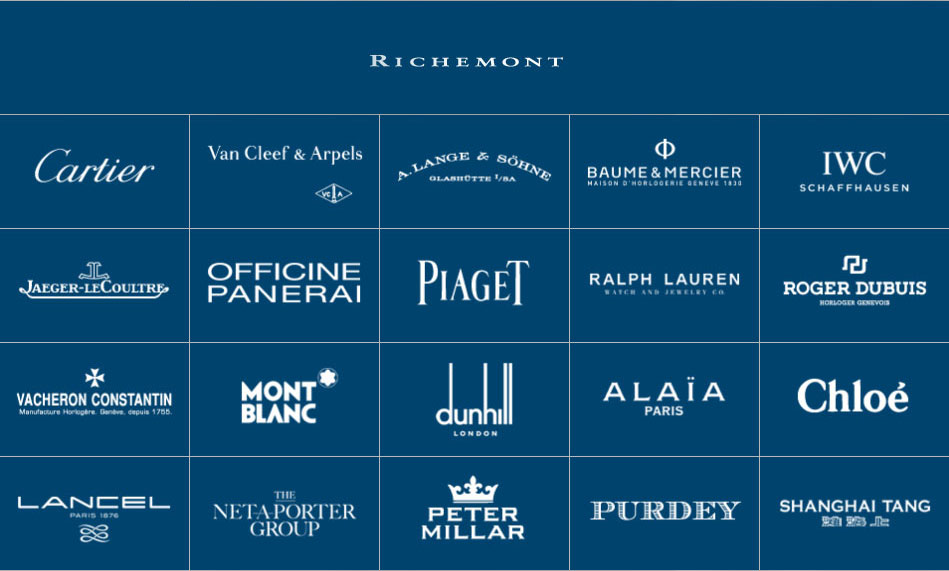 Anton Rupert died in 2006 at the age of 86. In the following years, Richemont managed to emerge almost intact from the financial crisis of 2008, but suffered more severely from the anti-corruption fight launched in China in 2012 – Swiss watches were then used to bribe senior officials of the Chinese Communist Party – as well as the franc crisis of 2015.

Today, while Richemont is emerging as the world’s second-largest luxury group in terms of revenue, several obstacles continue to stand in its way. The political crisis in Hong Kong and the Covid-19 pandemic have weakened the Geneva-based group, which now has 24 companies. In addition, the acquisition of the American jeweler Tiffany by LVMH at the beginning of the year has widened the gap between CFR and the luxury goods leader. It remains to be seen what surprises Richemont, born of tobacco sales, has in store for us in 2022…