Scotland – Highland Kings Ultra : A race for the money

The design and conception of the Olympic medals have evolved greatly over the years, from the first Ancient Olympic Games in 776 BC to the 2020 Olympic Games in Tokyo. A look back at the history of these Olympic awards.

The 2020 Olympic Games in Tokyo are launched, and the French have already managed to win 8 medals, including three gold medals: Romain Cannone in fencing; Clarisse Agbegnenou in judo (-63kg) and Hugo Boucheron and Matthieu Androdias in rowing, two silver medals: Amandine Buchard in judo (-52kg) and Sarah-Léonie Cysique, also in judo (-57kg), as well as three bronze medals: Luka Mkheidze in judo (-60kg), Manon Brunet in fencing and Althéa Laurin in Taekwondo (+67kg).

Although today, medals are inseparable from the Olympic Games, this was not always the case, and they were not present at the Ancient Olympic Games, which were held in Olympia, Greece. Today, as the tradition wants it, a flame is lit in front of the ruins of the temple of Hera, on the site of Olympia, in every edition of the Games.

The winners of the Ancient Olympic Games were formerly rewarded by the hellanodice, judge of the Games, which gave to the sportsmen a branch of palm tree. They were then decorated with red ribbons from the feet to the head. 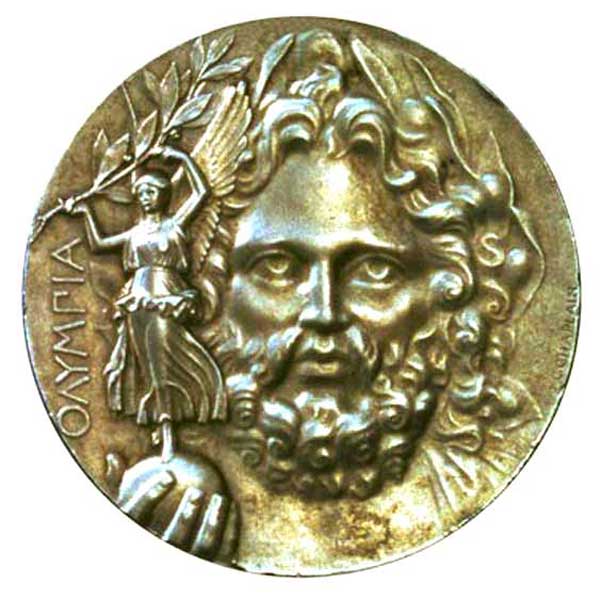 The last day of the Games, the closing ceremony was held in the temple of Zeus. It is at this time that the great Olympic champion was named by the herald, after one named his father and the city in which he was born. The hellanodice approached then to give a crown of olive tree (kotinos) to the great winner.

In Greek mythology, this crown would have been given for the first time by Heracles to Zeus after his victory in the most important event of the Ancient Games, the race of the stadion. If medals have now replaced the laurel wreath, an olive branch, a silver medal and a diploma were offered to the winner of the first modern Olympic Games. The American athlete James Connolly was the first to receive this award. 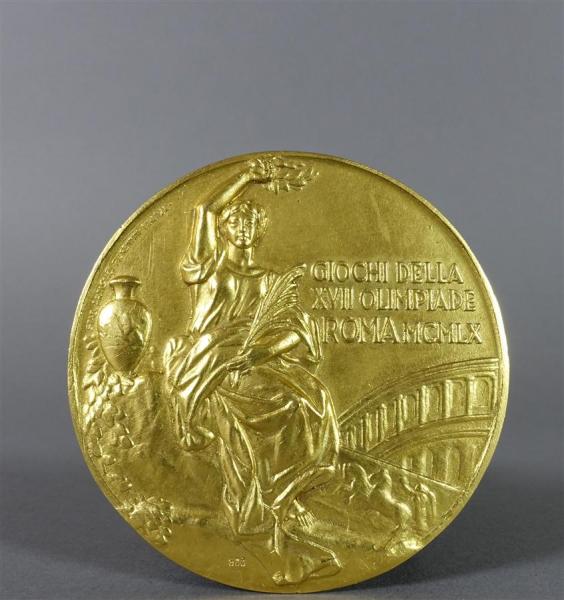 Since then, the gold, silver and bronze medals have become a symbol of the Olympic Games. For the 2020 Olympic Games in Tokyo, the design of the medals was chosen after a competition that brought together nearly 400 projects. The Japanese designer Junichi Kawanishi from Osaka Art University won the competition. 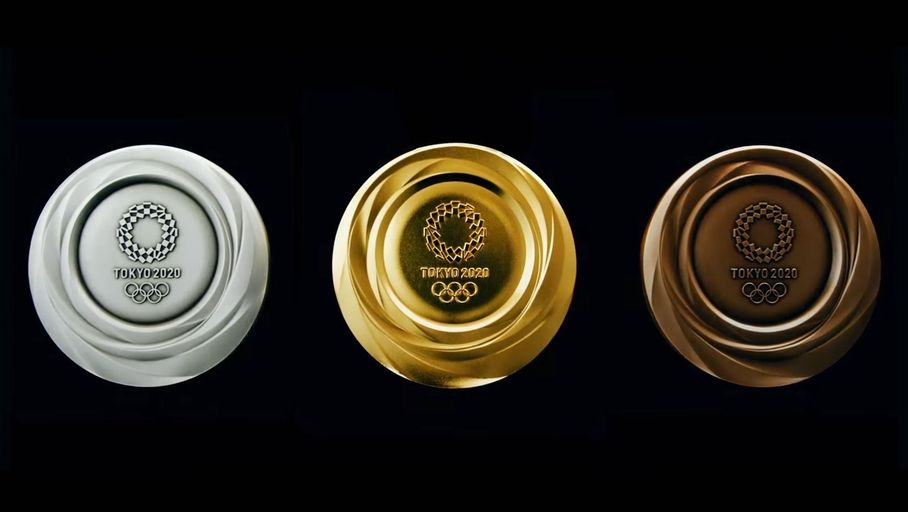 The design of the medals proposed by Junichi Kawanishi uses traditional techniques (ichimatsu moyo and kasane no irome) and is placed under the same sign as the Tokyo 2020 Games, “Innovation from Harmony“.

The moment you have all been waiting for, your #Tokyo2020 Olympic Medals! ???

Read also > RALPH LAUREN, ARMANI AND LACOSTE EACH DRESS THEIR NATION FOR THE OLYMPICS

Scotland – Highland Kings Ultra : A race for the money