On Wednesday 25 March, an auction organized by the Beaussant Lefèvre firm took place, during which a unique timepiece was offered: a Breguet “à tact” watch that belonged to Theresa Tallien. It was an opportunity to retrace the history of the woman known as the “Queen of the Directory”.

This week watches that belonged to female historical figures take off at auction. After the auction of the operator Osenat on March 22, on the theme of “the Empire”, where the collar watch belonging to Empress Marie–Louise, second wife of Napoleon I, was sold for 15,000 euros, it was another very rare timepiece that was sold on March 25.

Indeed, it was at Drouot, during the auction of jewelry and silverware organized by the house Beaussant that the watch “subscription to tact” from Breguet, formerly belonging to Theresa Tallien, was sold. Made of gold and translucent blue enamel, this model was designed in the 18th century by Abraham-Louis Breguet himself.

The man whom Talleyrand nicknamed “the devil of Breguet“, who became a master watchmaker in 1784, made timepieces for nobles all over Europe. Abraham-Louis Breguet made orders for Marie-Antoinette, Napoleon, the Duke of Orleans, and even for the Queen of Naples, Caroline Murat, to whom he gave the first wristwatch in history in 1810. 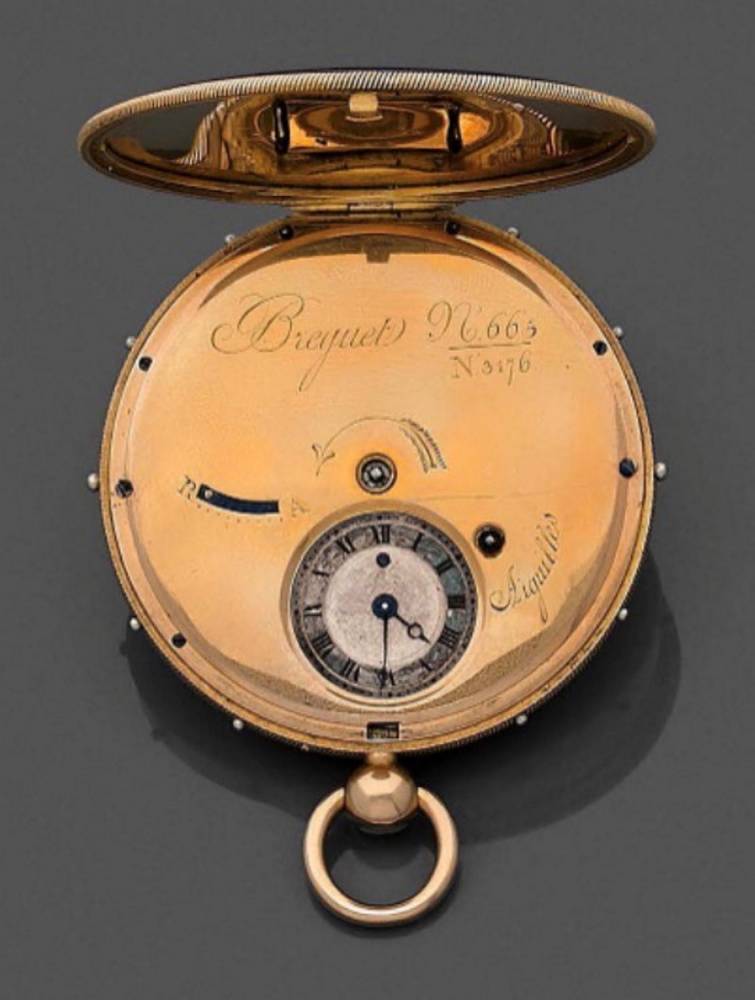 The Breguet watch sold at auction on March 25, 2021 originally belonged to Madame Tallien, daughter of a wealthy Spanish banker and a woman of influence during the Directoire period. William Pitt, the Prime Minister of England under George III, even said that Theresa Cabarrus was “capable of closing the gates of hell“. The model is estimated at €15,000 to €20,000.

Abraham-Louis Breguet’s tact fob watches were first marketed in 1799, after being perfected by the master watchmaker over four years. The model, designed to be able to read the time discreetly, responded to a problem of the time when it was not appropriate to consult the time in society, a sign of rudeness and annoyance towards the host.

To read the time on the tact pocket watch, nicknamed the “blind man’s watch“, one only had to pass the hand over the back of the case, where the position of the hour hand appeared on the relief. To find out the minutes, you would then simply run your fingers over the protrusions, which were often embodied by diamonds or pearls. This innovative concept even appealed to Jérôme Bonaparte and Joséphine de Beauharnais, for whom Breguet made a tact gousset watch in 1800. 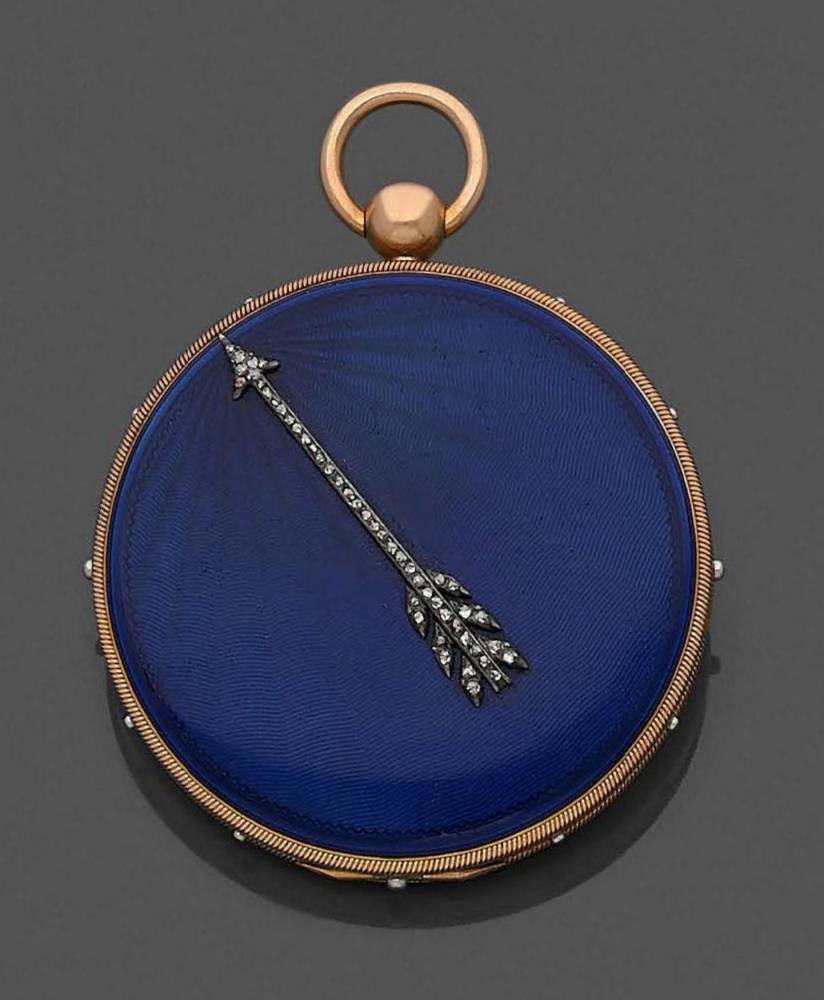 In the early 1780s, Theresa Cabarrus arrived from Spain to settle in Paris at the age of 15. She married the Marquis Jean-Jacques Devin de Fontenay, who was a counselor at the investigations of the Parliament of Paris. However, she divorced him in 1793, because of infidelity and lies in her marriage, and opened a private mansion in the Marais district. Paris was then at the dawn of a revolution, and Theresa welcomed in her establishment revolutionaries like Mirabeau, Rivarol, or LaFayette. She even joined the Club of 1789 and frequented the Jacobin Club.

As the French Revolution broke out, Theresa Cabarrus was forced to leave Paris and take refuge in Bordeaux. There, she rescued relatives threatened by arrest under the yoke of the Terror, and was nicknamed “Notre Dame de Bon Secours” (Our Lady of Good Help). She has actually saved more than a hundred citizens from the guillotine. However, she was arrested under the law of suspects, set up by the Convention on September 17, 1793 and was imprisoned at the Fort du Hâ. The revolutionary deputy Jean-Lambert Tallien, then passing through Bordeaux, a city that was at that time under the control of the Jacobins. Theresa Cabarrus thus escaped the guillotine, and was freed on July 26, 1794.

Five months later, she married Jean-Lambert Tallien, with whom she had four children. The couple settled near the Champs-Elysées, at La Chaumière. Madame Tallien‘s influence increased during this period, but she divorced less than eight years later, in 1802. In the high society of the time, it was she who set the standards and trends, such as her colorful wigs and provocative dresses. About her, the musician Auber even wrote that “when she entered a salon, she made the day and the night. The day for her, the night for the others!” 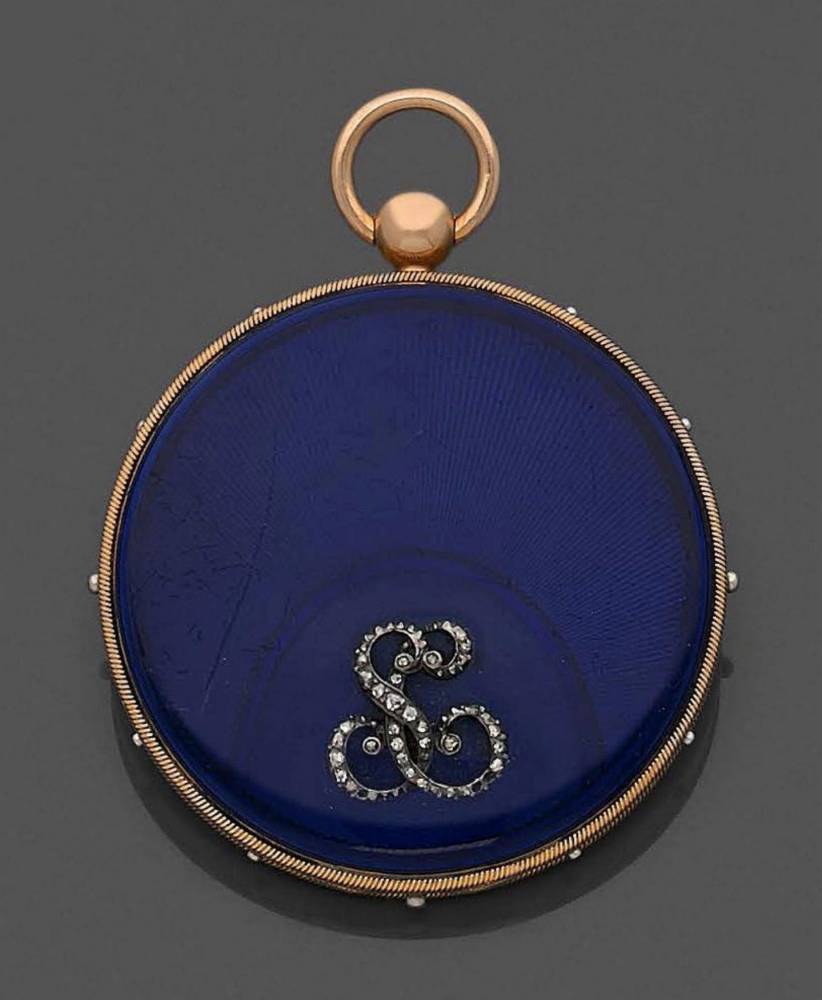 She had several lovers, and it was one of them, Gabriel-Julien Ouvrard, who ordered the famous Breguet watch. Gabriel-Julien Ouvrard, who met her at the château de Grosbois during a hunt, was very sensitive to the charms of the great lady, and on February 25, 1801, he offered her the model he had purchased for the princely sum of 4,000 francs, registered under number 665 in the archives. The Breguet tact watch was sold in 1817, during the Restoration, before reappearing at the auction organized by the Beaussant Lefèvre firm on March 25, 2021.

Read also >  A BRIEF HISTORY OF LUXURY: BLANCPAIN REVISITS ITS FIFTY FATHOMS, A HISTORIC SYMBOL OF THE FIGHT AGAINST RADIOACTIVITY

The most prestigious hotels in Tel Aviv