Workwear has become a real source of inspiration for designers and stylists and is now part of the ultimate look in luxury ready-to-wear. How these professional clothes, originally designed for specific uses and jobs, have become one of the most adopted trends over time. Here is the evolution of the most iconic workwear pieces.

The overalls, the emblematic outfit of the construction site

Long gone are the days when overalls were only reserved for professionals on the construction site. Created as workwear in 1844, it did not take long for this piece to become ubiquitous in the unisex dressing room.

The piece was first imagined by the Lyon-based Louis Lafont, then perfected and patented in 1896 by his grandson. At that time, it was nicknamed “largeot”, to take the name of “406” before being recovered by Levi Strauss.

The founder of Levi’s revisits the dungarees to his taste and in jeans of course. From then on, it is the industrial revolution of the XXth century for the dressing of the professionals: true uniform of the workers, it is adopted in mass in the car companies, the agriculture, the working world… 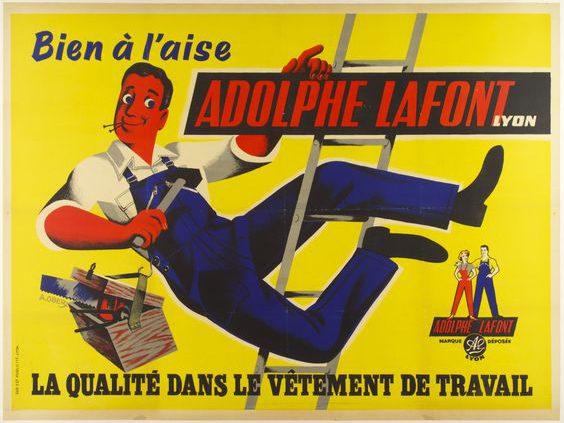 It is from the 20s that the piece seduces the female gender and quickly becomes a unisex piece, which is declined in jeans or in more sophisticated materials.

The dungarees, tight-fitting, sometimes short, the dungarees knows its second youth during the 70s, it is also the cover of Vogue but also becomes the iconic outfit of Coluche who appropriates: a blue and white striped model from Oshkosh found in thrift store.

In the 80s, it was a success with Lady Di, who wore the piece to Prince Charles’ polo matches or in the gardens of her Highgrove home. The overalls are then adopted by other members of the royal family but also by Mr.T.

From the 90’s until now, the overalls have become omnipresent in the wardrobe of celebrities: worn wider, we see it on television in American series such as “The Fresh Prince of Bel Air” or “Saved by the Bell“.

These last seasons, it is in leather, boyfriend jeans, fitted, loose, and in all its forms that the piece is appreciated. 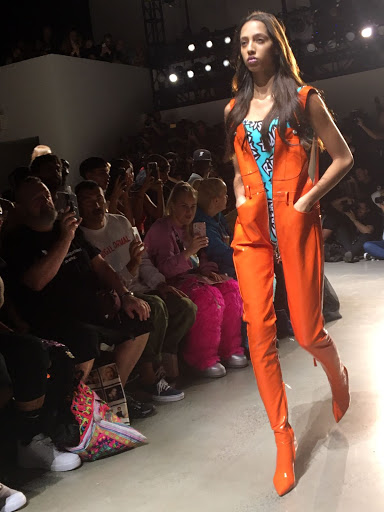 The garment which takes its name from the old French “salope” meaning filthy has known a success for over 170 years that does not tire: each season, this piece knows how to reinvent itself and seduce us.

Tank tops, under the overalls

Originally, tank tops were simple fabrics worn by workers, especially in the ports, under their overalls. Their function? To absorb their sweat. 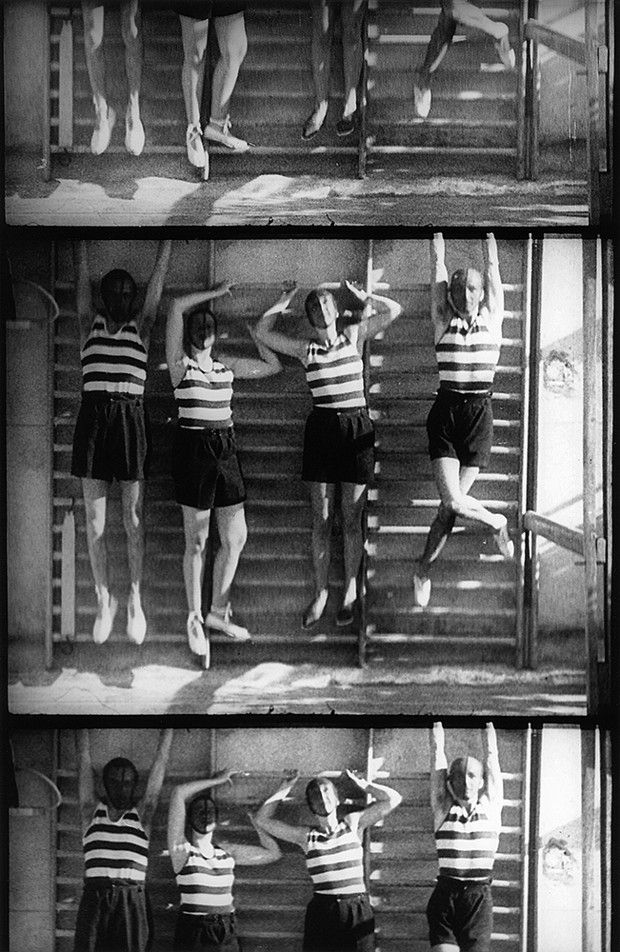 The word “stevedore” comes from the verb “débarder” in french, which means to unload goods at the quay.

Traditionally, the longshoreman is 100% cotton, although with the evolution of textile techniques, there are now mixed fabric incorporating modal or wool.

It is the first work clothing to have been monopolized by women’s fashion and not men’s as one might have thought.

It becomes a key garment in the feminist fight. Clothing of the intimate, revealing the forms of the body, the tank top reveals sexual connotations that blur the boundaries between what is seen and what is hidden, between male and female.

It is during the roaring twenties that the tank top becomes a flagship garment for women who wear it “à la garçonne”, without bra and with tight pants. The “tank top” then forges the image of the strong and independent woman, freed from the shackles of restrictive women’s clothing.

Their use extends: Coco Chanel diverts the sailor from its professional use during its escapades. Marie-Laure and Charles de Noailles, who entertained guests in the heights of Hyères, gave a sports top to each of their guests in order to enjoy the swimming pool, the squash courts and the roof terraces of their modernist villa designed by Mallet-Stevens.

Later on, the tank top was also a big hit with movie and music stars. Who doesn’t imagine Freddy Mercury on stage with his iconic tank top or the famous Bruce Lee. 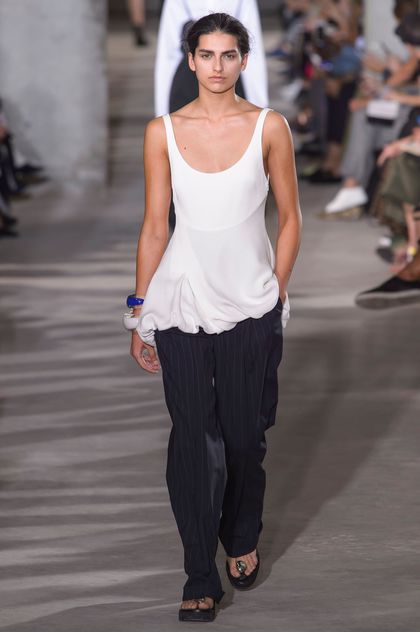 For more than fifty years, jeans have been the only piece of clothing that the whole world wears without exception, so much so that we have quickly forgotten the previous hundred years when they were only work pants for stable boys, diggers and other gold diggers in the American West.

At that time, the double stitching and rivets were not added for aesthetic purposes but to solidify the piece.

The term “jeans” appeared in the 1800s in reference to a cotton twill fabric used in the manufacture of pants. But very quickly, the name of the textile became by extension that given to the garment. 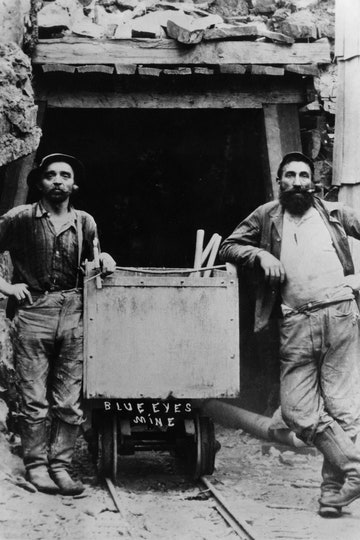 The world-famous jeans were patented in 1873 by Jacob Davis, a tailor, and Levi Strauss, owner of a San Francisco-based wholesale textile company.

They were originally made in two different fabrics, brown canvas and blue denim, but the creation of the 501 in 1890 confirmed the predominance of denim.

Over time, jeans have undergone many improvements, adaptations, and versions, and over the past two centuries have been adopted by miners, cowboys, Hollywood celebrities, rebels, rock stars, and high fashion. 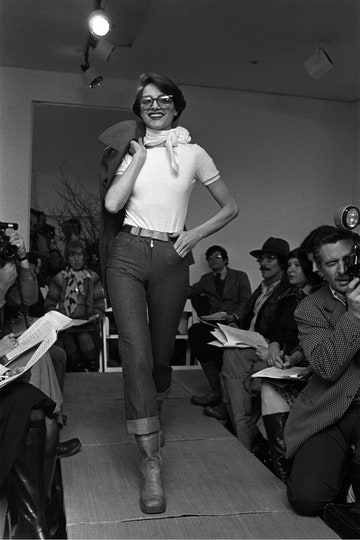 Note that until January 2022, the Cité des Sciences et de l’Industrie exhibits its history and evolution in the fashion industry.

From blue overalls to the city jacket

Blue overalls were the first professional garment to be massively adopted by workers, whatever their trade, during the industrial revolution. As aprons were no longer sufficient for safety, this jacket took their place. 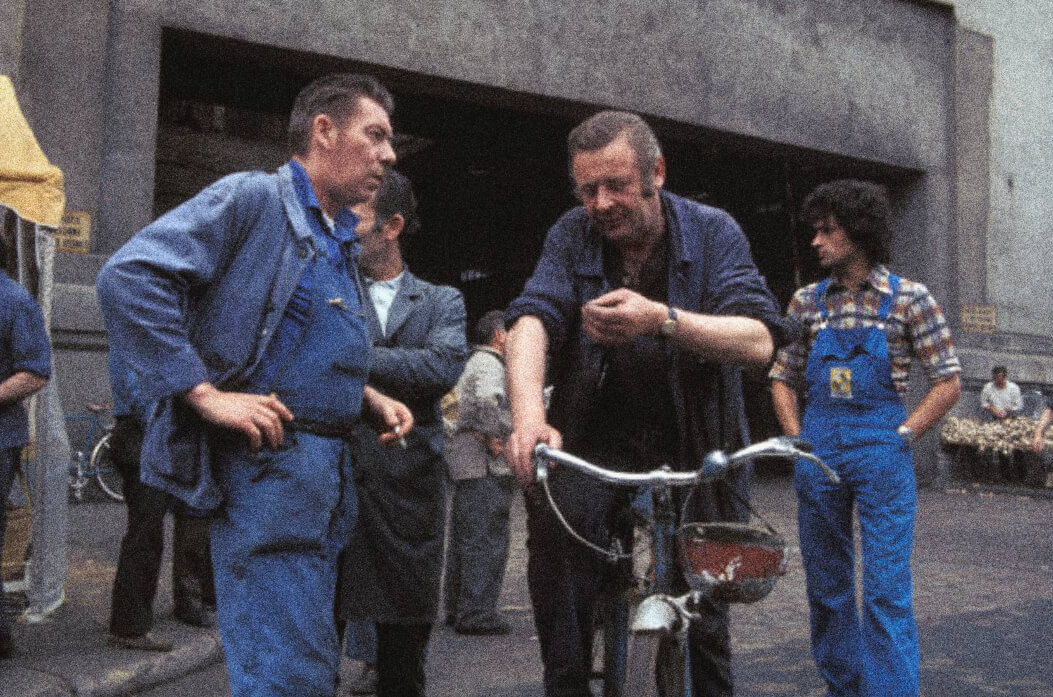 In the 19th century, the overalls consisted only of a simple blouse and a belt. Later on, it took the form of overalls and bib and brace overalls. These new overalls are considered more practical and more protective.

Over time, the blue suit evolved into the most common form today: a two-piece work suit consisting of a professional jacket and blue pants.

In 1968, the blue workwear goes beyond the traditional boundaries of the factory to dress students. It was also adopted by the major fashion brands, where it was revisited to become a true designer piece.

Nowadays, the overalls are still used in a professional context but they are also revisited by many designers and ready-to-wear brands who divert it into a vintage and trendy garment. 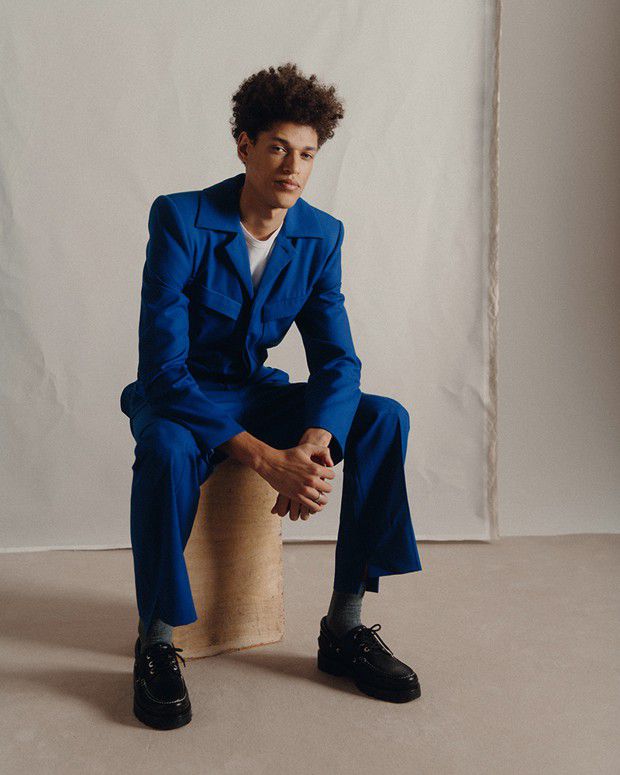